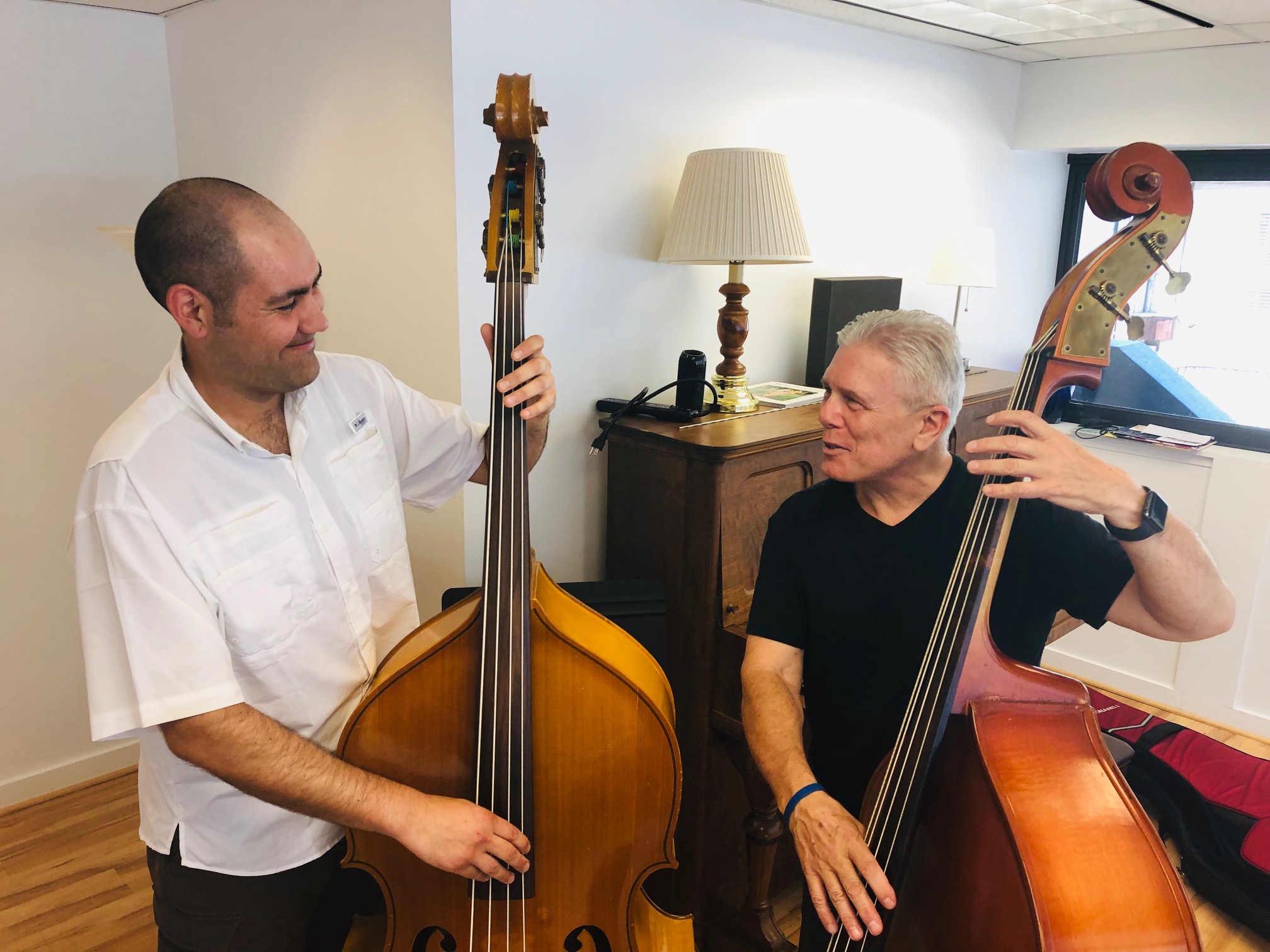 Everything you need to know to get started!

All classes will be held online via Zoom.

Description: Everything you need to know to get started on upright bass. For complete beginners!

What students will leave this class having learned:

Add curriculum to your course and it will be reflected here 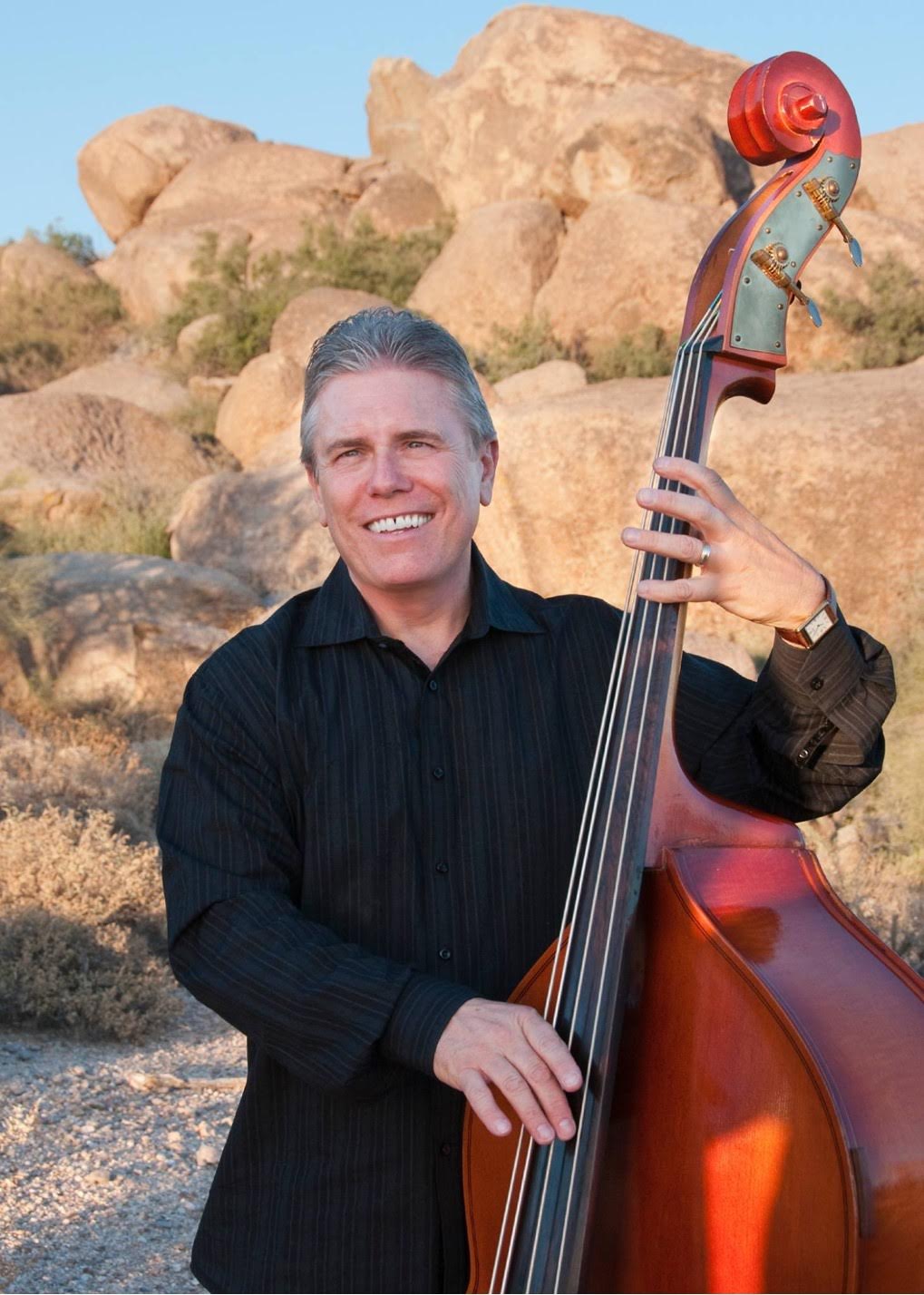 Rick Ramsey grew up in a musical family in Southside Virginia. From the age of three he was singing with his father and brothers and learned multiple harmony parts from them. He holds down the “low end” with his big upright bass and sings whatever part is needed.

Rick lived in Phoenix, Arizona for 20 years, where he played in multiple bands; most notably with the Superstition Ridge Bluegrass Band. Superstition Ridge won multiple awards at festivals throughout the southwest and Rick, along with singing partner John Svenson, won the 2012 Four Corners Duet Singing Championship.

After 35 years in the banking industry, Rick recently retired and move back to Virginia, settling in the Charlottesville area. He has recently played bass with Grit City Grass, a Crozet, Virginia based band and he can be heard playing bass and singing with the Blue-Collar Bluegrass Band, a Roanoke-area band