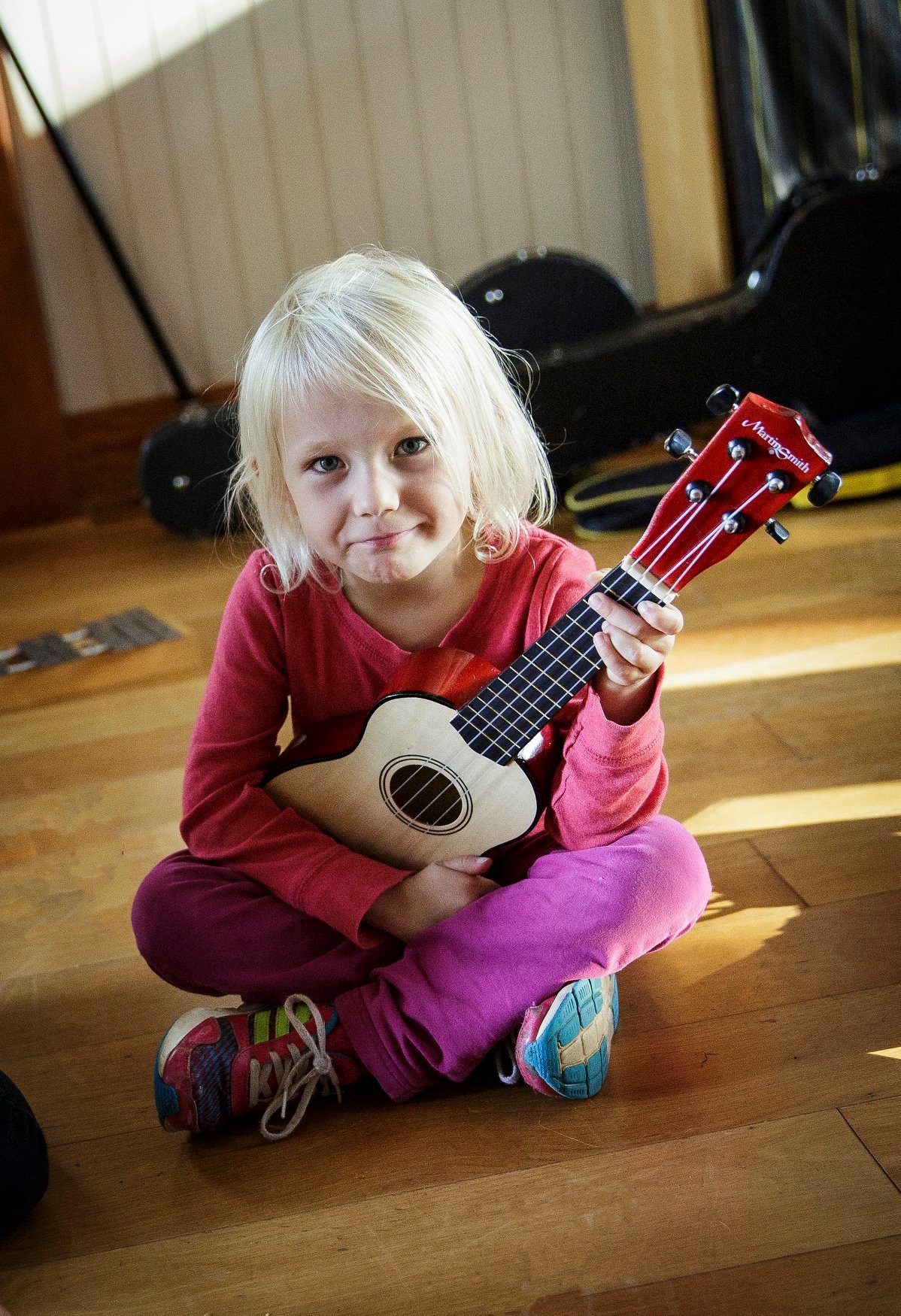 Ukulele and Singing I for Kids

Classes will be held online via Zoom.

Description: Learning ukulele is a fast, fun, and rewarding experience. Great for people who might not have a ton of practice time but who love strumming and singing at home with their friends and family.

Prerequisite: None! This class is for complete beginners.

First Section
Available in days
days after you enroll 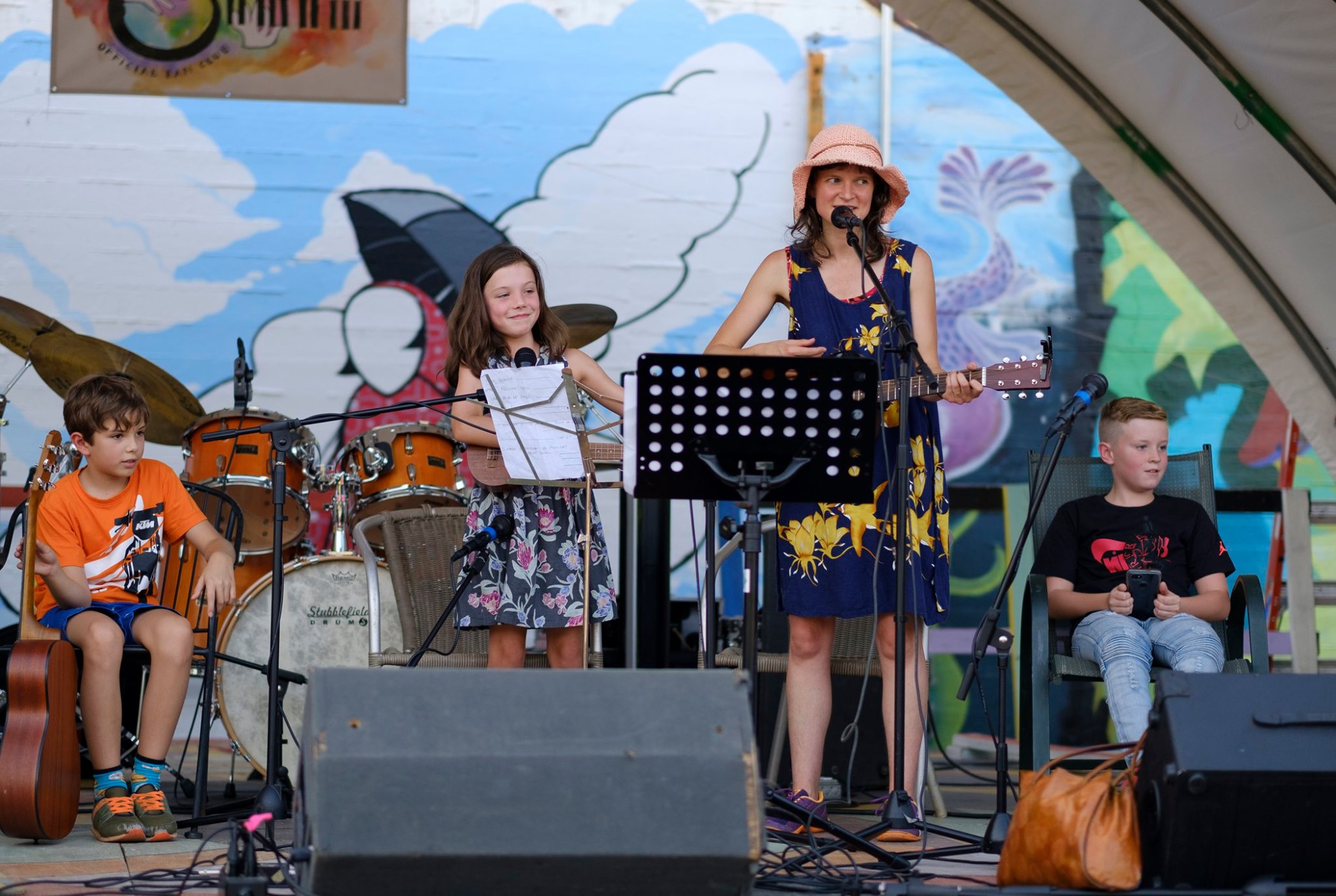 Devon Sproule grew up at Twin Oaks Community in Louisa, VA. She moved to Charlottesville as a teenager, busking on the downtown mall and making friends within the local music world. Now a professional touring musician, Sproule plays regularly in the US, Canada, Europe, and Australia. Her releases have garnered praise from Village Voice, New Yorker, Rolling Stone, Observer, Guardian, and have featured collaborations with (among others) fellow Virginians Mary Chapin Carpenter and the late Jesse Winchester. As a teacher, Devon’s specialty is one-on-one “musical mentoring,” helping people young and old improve their playing and singing while learning to process life’s joys and pains creatively, through songwriting. She also offers guidance in performance and music business, if desired. In general, Devon’s approach is intuitive and revolving around ear and feel, with a dash of basic music theory. In addition to being a musician, Devon is a bird enthusiast, doula, and a student of Deaf Culture and sign language. She has been married to producer / videographer Paul Curreri for 11 years.