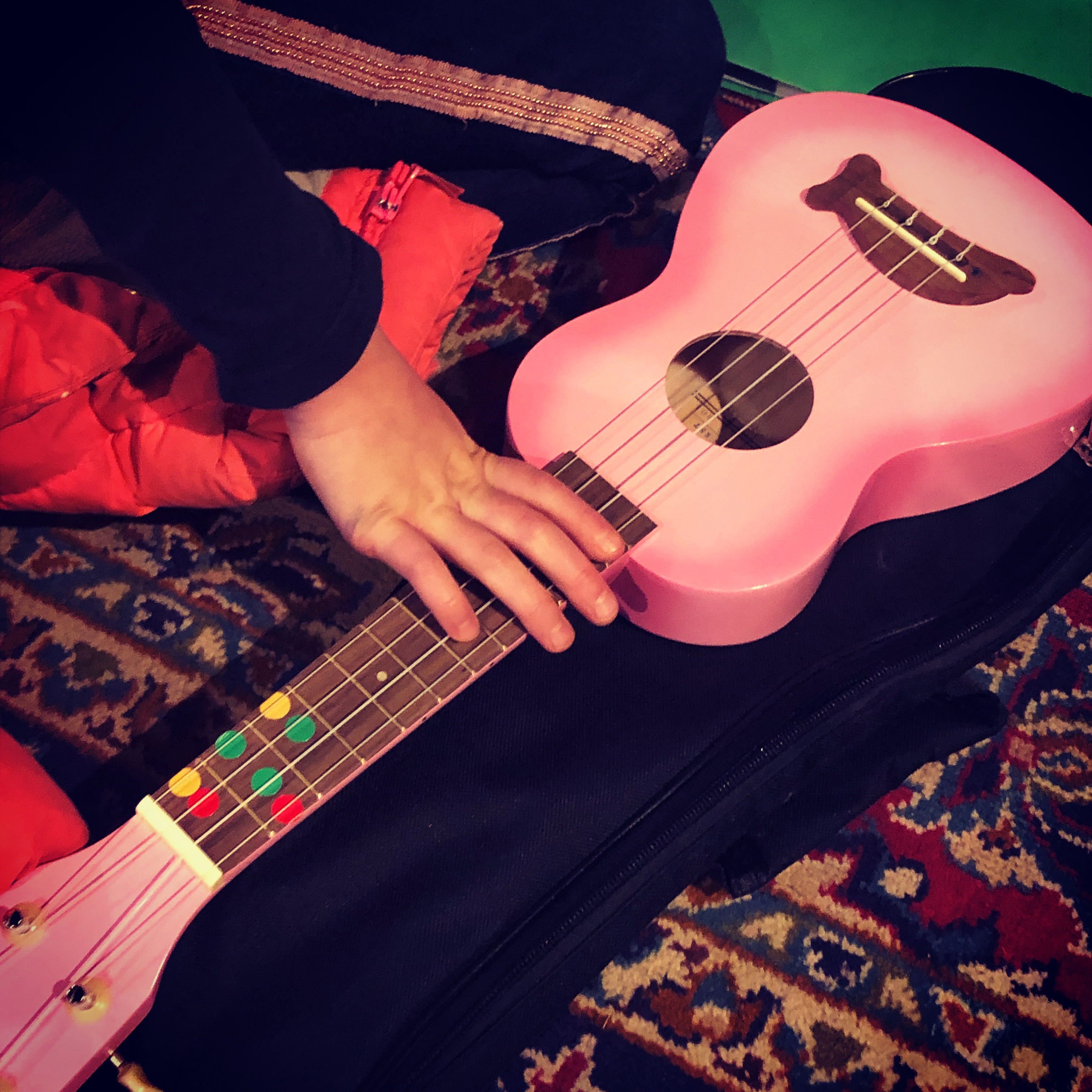 Learn to play and sing music as a family!

All classes will be held via Zoom.

Description: Papa can sing bass, Mama can sing tenor, and we can all sing and play along! Through singing rounds and learning songs together, we will explore harmony singing and some basic ear training. Families are encouraged to bring instruments and songs they are interested in sharing with your family. Molly will bring her favorite family sing-alongs too! 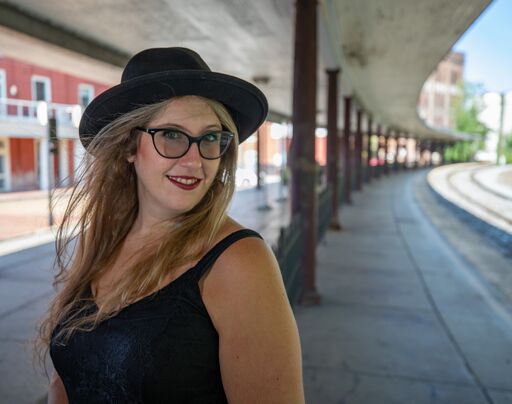 Molly’s love of music came at an early age, singing in choirs from age 4, participating in all the school musicals, and making music with her family for as long as she can remember. She attended Stuart Hall School in Staunton VA as a music student in the Visual and Performing Arts program from 1999-2003, and attended James Madison University where she continued to study music.

Her performing career in music began with her first band, The Bourbon Specials, based out of Charlottesville, VA in 2005. A few years later, she and a group of friends formed The Judy Chops, and have been performing regionally, as well as up and down the east coast since 2007. She plays rhythm guitar, sings, writes, and arranges. Molly also performs in a duo ensemble, The Marvelous Murphy Sisters with her sister Sally Murphy, in which their mother (Lorie Lichtenwalner) and younger sister also occasionally join.